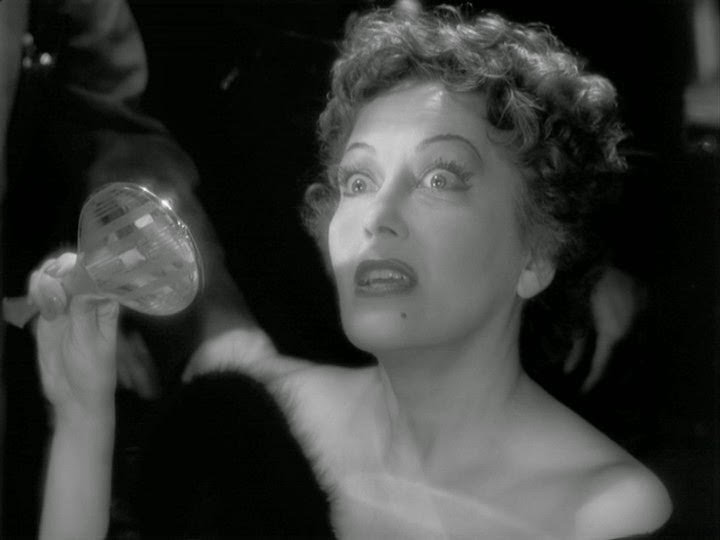 The Face of Fear: Faces in Gothic Horror Films with Icy Sedgwick and “How Weird is That?” with Dr. Kasper Opstrup: Part of Psychoanalysis, Art and the Occult, Live on Zoom

“The Face of Fear: Faces in Gothic Horror Films”, Presented by Icy Sedgwick

“We didn’t need dialogue. We had faces!” So says Norma Desmond, played by Gloria Swanson, in the 1950 classic, Sunset Boulevard. Desmond’s issue with sound cinema is its privileging of the voice and language over the silent face and its myriad expressions. For an emotion-centered genre like horror, these expressions are crucial to conveying both the terror of the victim and the malice of the monster. Indeed, the face is the most individual feature of the body. It is our ability to recognise a face that makes it both terrifying and bewildering when the face is concealed.

In this talk, we’ll explore the face in horror and Gothic films. We’ll examine why it’s so powerful as a site of expression and investigate its importance to the Gothic as a means of storytelling. We’ll pay a visit to the monsters and get up close to the distorted face. And no discussion of faces would be complete without a celebration of the mask, used to prevent identification, hide deformity, and even as a form of punishment.

Icy Sedgwick is working on a PhD exploring the representation of the haunted house in contemporary Hollywood horror films. She runs the Fabulous Folklore podcast, investigating European folklore and its appearances in popular culture. In case she tires of the research, Icy also writes dark fantasy and Gothic horror fiction.

“How Weird is That?”,  Presented by Dr. Kasper Opstrup.

This talk will take a closer look at the tradition for weird fiction and the current revival of weird thought. Weird fiction has been called the genre of what could have been. From Robert W. Chambers’ The King in Yellow to the writings of William Burroughs, weird fictions have taken the form of a type of infectious stories that ultimately want to rearrange reality. Like occult literature, they want to make something happen.

Often, these types of fictions take place in a space of psychological liminality and, through examples like, for example, Timothy Leary’s and Robert Anton Wilson’s SMI²LE project, we will look upon some of the world-building and utopian aspects of the weird as well. Through dreams, visions, and revelations, it is a genre that wants to combine science and religion into a new system that problematizes not only easy distinctions between symbolism and surrealism on the one hand and pulp, horror and sci-fi on the other.

The weird also problematizes and erodes the borders between fiction and reality. This gives it a unique potential to speculate about our contemporary situation of climate catastrophe, mental health issues and so-called post-truth politics.

Dr. Kasper Opstrup is a Copenhagen-based writer and researcher. Currently, he is connected to the Reina Sofia Museum in Madrid as a researcher while writing on a book about the 20th century’s myths of the future. His most recent publications are The Way Out (Minor Compositions, 2017) and the edited anthology Unexpected Encounters – Possible Futures (Antipyrine, 2019).