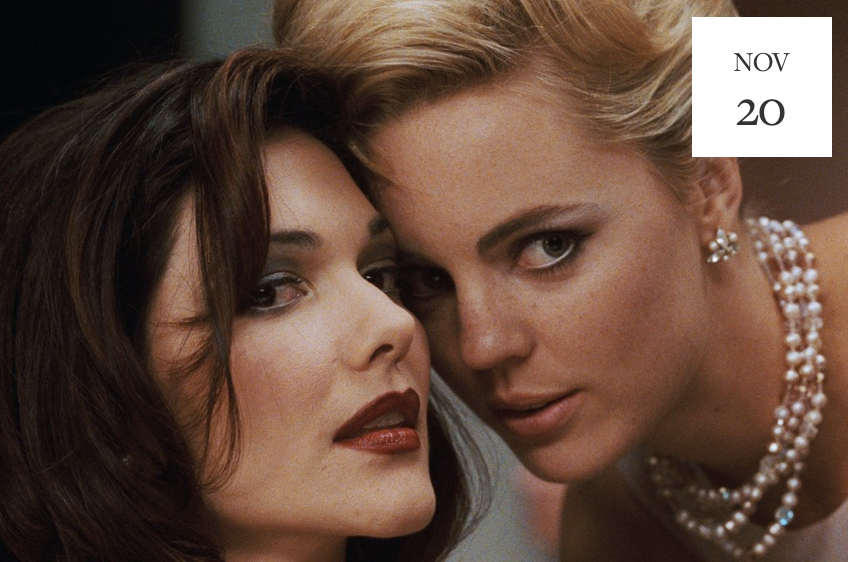 In 1943, Maya Deren made Meshes of the Afternoon, a seminal work of American Avant-Garde cinema. Filmed in Los Angeles for $250, Deren’s work significantly influenced David Lynch’s Hollywood neo-noir Mulholland Drive (2001). In this talk, we will look at Meshes of the Afternoon’s Surrealist themes and motifs, connections to Mulholland Drive (as well as Lynch’s oeuvre), and how both films presented the unconscious influence of Los Angeles as leading to a paranoic state of mind.

If Sigmund Freud’s ‘Uncanny’ were manifested in human form, the result would surely be David Lynch, the beloved American surrealist filmmaker dubbed “Jimmy Stewart from Mars” on account of his cinegenic good looks and unconventional manner. Lynch’s ultraweird directorial style embodies the Uncanny to a tee: violent, disturbing imagery pitted against a glimmer of ordinariness and magical realism; a cross between the macabre and the mundane. He loves to experiment with fear, mystery, and confusion. Here we will chart the Uncanny as an iconic Lynchian trademark in six celebrated titles featuring the Lady in the Radiator, the enigmatic Dorothy Vallens, absurdist road trip adventures, the Black Lodge, the Mystery Man, and whatever is going on behind Winkie’s Diner.

Dr Sabina Stent is a freelance writer and lecturer specialising in Women Surrealists and visual culture. She is interested in how feminist-surrealists explored the body, the cinematic, the uncanny, and Surrealism in Los Angeles. Sabina’s bylines include Magnum Photos, Crime Reads, AnOther Magazine, and she writes a Substack newsletter called Love Letters During a Nightmare. She is a re-occurring lecturer for The Last Tuesday Society’s digital lecture series.

Mary Wild is the creator of the PROJECTIONS lecture series at Freud Museum London, applying psychoanalysis to film interpretation. Mary co-hosts the Projections Podcast, contributes to The Evolution of Horror Podcast, and produces exclusive content on Patreon.