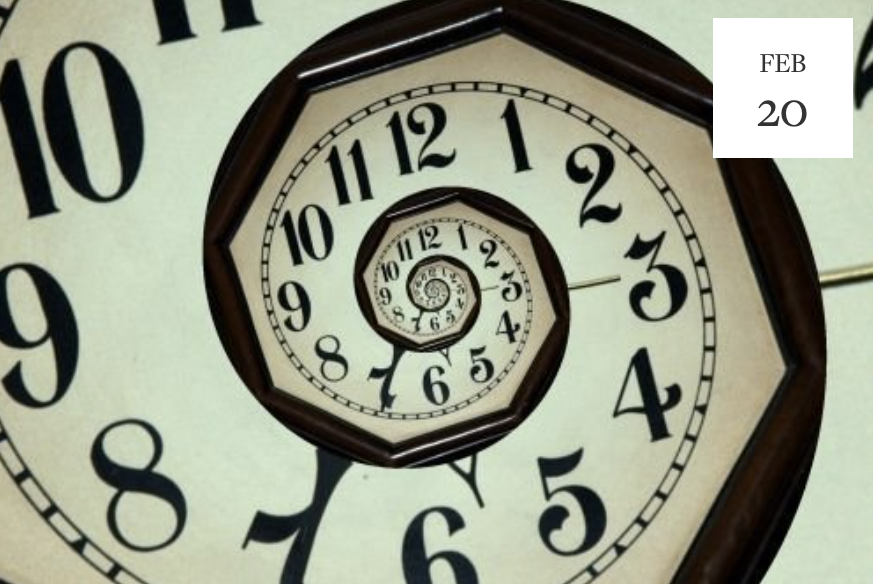 Experiences with Precognitive Dreams, Synchronicity and Notes on the Occult Influence of Derek Jarman: Part of the Psychoanalysis, Art and the Occult Series, with Gary Lachman and Carl Abrahamsson

“Dreaming Ahead of Time: Experiences with Precognitive Dreams, Synchronicity and Coincidence”

Can we dream the future? Does time flow in only one direction? What is a ‘meaningful coincidence’?

Gary Lachman, author of many books on consciousness, culture, and the western esoteric tradition (and former bassist for Blondie), has been recording his precognitive dreams for forty years – dreams, that is, in which bits and pieces of the future turn up “ahead of time.” In his talk, based on his new book Dreaming Ahead of Time, Lachman will relate how he came to discover that he “dreams the future,” and how this surprising ability is something we all share but are unaware that we do. Along the way, Lachman will look at the work of other “time haunted men,” such as J.W. Dunne, J. B. Priestley, P.D. Ouspensky, C.G. Jung, Arthur Koestler, and others who, like himself, discovered that the “tick tick tock of the stately clock” – with apologies to Cole Porter – is not the only way in which that mysterious something we call “time” can be understood.

Gary Lachman is the author of many books about consciousness, culture, and the Western esoteric tradition, including The Return of Holy Russia, Dark Star Rising: Magick and Power in the Age of Trump, Lost Knowledge of the Imagination, and Beyond the Robot: The Life and Work of Colin Wilson. He writes for several journals in the US, UK, and Europe, lectures around the world and his work has been translated into more than a dozen languages. In a former life he was a founding member of the pop group Blondie and in 2006 was inducted into the Rock and Roll Hall of Fame. Before moving to London in 1996 and becoming a full time writer, Lachman studied philosophy, managed a metaphysical book shop, taught English literature, and was Science Writer for UCLA. He is an adjunct professor of Transformative Studies at the California Institute of Integral Studies. He can be reached at: http://garylachman.co.uk

Watching Derek Jarman’s experimental film “In the Shadow of the Sun” for the first time in the early 1980s formatted my own aesthetic not only concerning cinema but also art in general. An important individuation key for me since then has been to continually evaluate Jarman’s distinctly magical, alchemical approach (and its many ripple effects) as a conscious expression of, and connection to, occultural history and general occult experimentation. Meaning, what you are creating is not “only” art, but also a talismanic platform through which desires may or may not be processed. And that this approach is a living and thriving tradition; not just an odd intellectual occurrence in our own contemporary times.

Carl Abrahamsson is a Swedish author, specializing in Occulture and Magico-anthropology. His books include Resonances (2014), Occulture (2018), The Devil’s Footprint (2020), Sacred Intent (2020), Different People (2021), and Anton LaVey and the Church of Satan (2022). He is also the editor and publisher of the highly renowned anthologies in The Fenris Wolf series. https://www.carlabrahamsson.com