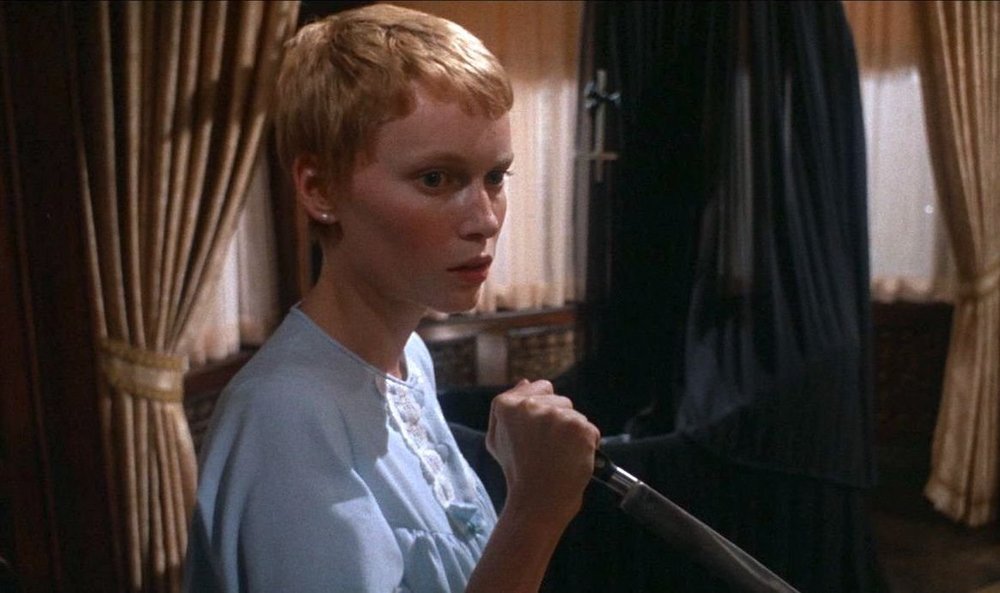 The Psychic Violence of Alfred Hitchcock and Roman Polanski’s Apartment Trilogy: Repulsion, Rosemary’s Baby and The Tenant: Part of Psychoanalysis, Art and the Occult

This lecture will take place virtually, via Zoom. Ticket sales will end at 5 pm EDT the day of the lecture. Attendees may request a video recording AFTER the lecture takes place by emailing proof of purchase to info.morbidanatomy@gmail.com. Video recordings are valid for 30 days after the date of the lecture.

Ticketholders: a link to the conference is sent out at 5:30 pm EDT on the day of the event to the email used at checkout. Please add info.morbidanatomy@gmail.com to your contacts to ensure that the event link will not go to spam.

PLEASE NOTE: This lecture will be recorded and available for free for our Patreon members at $5/above. Become a Member HERE.

The Psychic Violence of Alfred Hitchcock: Cutting in Vertigo, Psycho, and The Birds
30-minute presentation by Dr. Todd McGowan

This talk will look at Hitchcock’s three late masterpieces—Vertigo, Psycho, and The Birds—in terms of how they implicate the spectator in the violence that they depict. Through an inventive use of editing, Hitchcock places the spectator in the position of the figure of violence and forces spectators to reckon with their own psychic investment in this violence.

Todd McGowan teaches theory and film at the University of Vermont. He is the author of many books, including The Real Gaze: Film Theory After Lacan (2007), The Impossible David Lynch (2007), The Fictional Christopher Nolan (2013), Enjoying What We Don’t Have: The Political Project of Psychoanalysis (2013), Contemporary Film Directors: Spike Lee (2014), Capitalism and Desire: The Psychic Cost of Free Markets (2016) and Universality and Identity Politics (2020).

In Repulsion (1965), Rosemary’s Baby (1968), and The Tenant (1976), Roman Polanski portrays fragmented psyches in claustrophobic spaces. What we encounter is an iconic triptych of psychological horror, with fear objects shifting from sexual intercourse, to pregnancy, and the blurring of gender identities.

This talk will focus on psychoanalytically interpreting Polanski’s genre-defining ‘apartment trilogy’, unpacking the uncanny dimension of the home, and showing its influence on Darren Aronofsky’s modern classic Black Swan (2010).

Mary Wild is the creator of the PROJECTIONS lecture series at Freud Museum London, applying psychoanalysis to film interpretation. Mary also co-hosts the Projections Podcast, and contributes to The Evolution of Horror Podcast.